Rich in art and history, is the home of Pietro Vannucci, known as Perugino, one of the greatest painters of the Italian Renaissance. Visiting the heart of the village there is plenty of choice among the monuments and buildings to visit, including paths and patios to discover, in front of which surprised. A wonder and curiosity along Via Vannucci meets the “alley Baciadonne” considered the narrowest alley in Italy.

Do not miss: the Terzieri, Renaissance race between the districts of the city, with an impressive parade.

Also known as the “Pearl of the Renaissance” is known primarily for its imposing Renaissance palaces, to the elegant beauty of it’s churches and Vino Nobile, one of the most popular Tuscan wines at international. Between the many monuments to visit the Our Lady of San Biagio, Bucelli Palace and the Town Hall, a small version of the Palazzo Vecchio in Firenze.

Do not miss: food and wine tour of the many wineries in the city.

Center of great archaeological importance is also famous abroad for its splendid Etruscan remains have come to light in all its territory. Countless excavations have led to the establishment of the National Etruscan Museum, which displays exhibits unique world.

Da not miss: the Labyrinth King Porsena, a journey through underground tunnels from the Etruscan was, which through the subsoil of Chiusi, leads to a monumental cistern.

Placed in the center of Val d’ Orcia, a valley in the beautiful and unspoilt landscape point of view, it is the birthplace of Aeneas Silvius Piccolomini, who became Pope under the name of Pius II.
For the beauty of its historic Renaissance Pienza became part of the World Heritage artistic, natural and cultural heritage, followed by the same valley area in which it stands : the Val d’ Orcia.

Do not miss: The scenic walkway that rises behind the cathedral : it offers a view of rare beauty of the Val d’ Orcia, Radicofani and mountains of Cetona and Amiata.

A charming town surrounded by mighty walls of the fourteenth-century fortress, from its height of 567 meters. Dominates the countryside circostante. Terra native of Brunello is still a medieval village intact, nice to walk around waiting to be time to get into a tavern to enjoy the local specialties and, of course, a good glass of Brunello.

Perched on a cliff of volcanic tuff, which rises from the countryside situation. It is a journey that deserves to be explored, that the discovery of Orvieto, a treasure trove of history, natural beauty and enchanting places that have originated from the Etruscan civilization and Roman.

Do not miss: the beautiful Gothic cathedral, the Torre del Moro, the Palace of taste, and the other Orvieto, one that lies in the heart of the medieval quarter 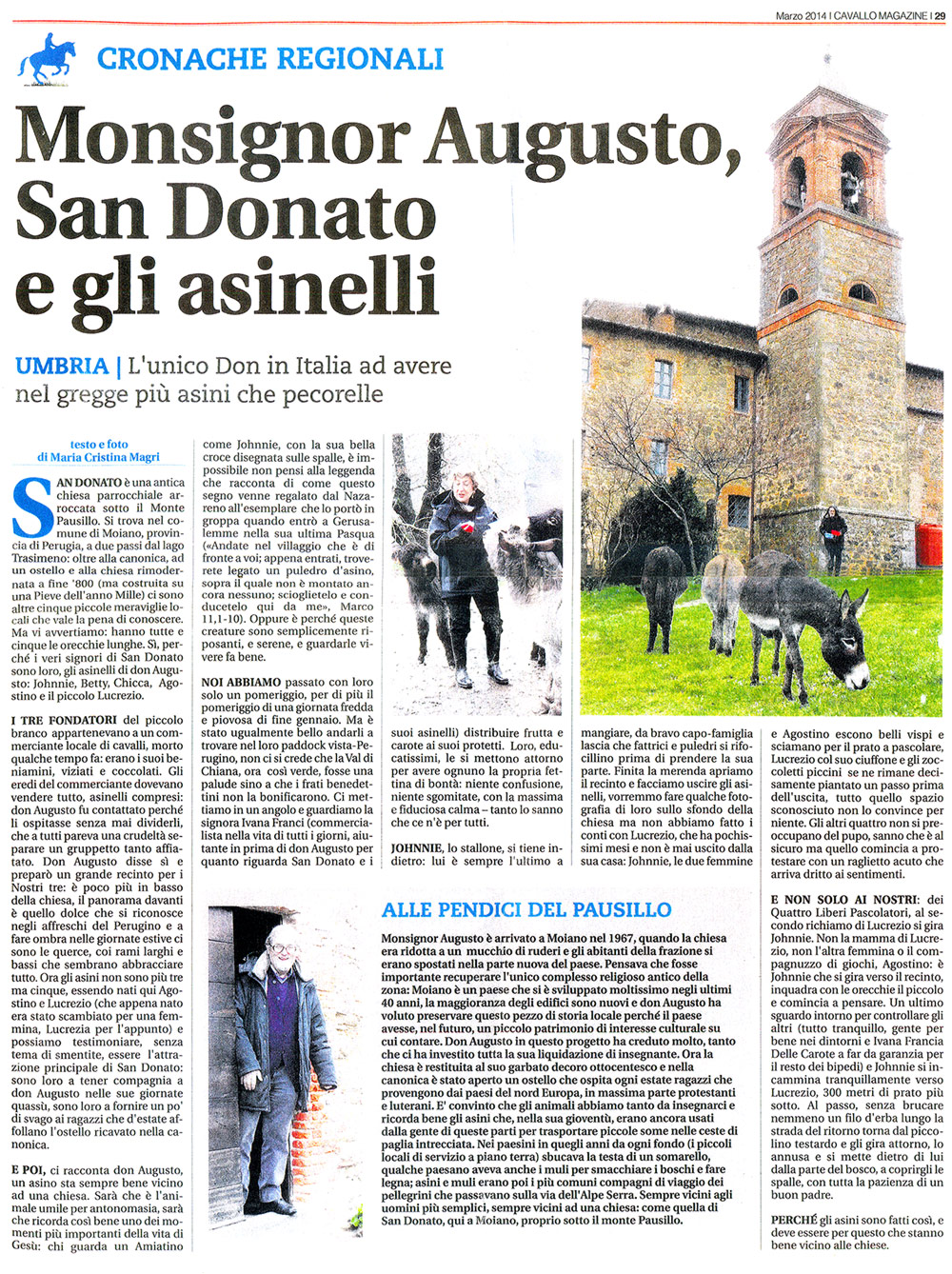